Translation of Repotama Kaji.Fes 2013 Interview. Thanks to jac177 for translating! 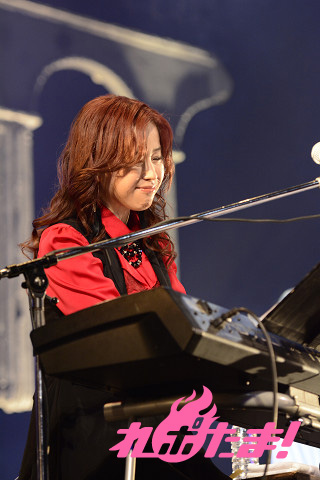 ーFirstly, please tell us how you feel about your 20th anniversary.

Kajiura: I’m the one who can’t believe it (laughs). It feels like 20 years just passed without me realising it. After becoming an adult it feels like it’s only been a few years, but after starting lives and thinking, “Ah we had our first live then”, that point in time was a clearer juncture. So rather than the fact that it’s my 20th anniversary of my debut, I feel more strongly about the fact that we’ll be going into our 10th live. Since it coincided just right with this ‘juncture’, I could invite a lot of artists who I’ve collaborated with so I feel that’s the greatest reward.

ーYou tweeted that “This time I chose a lot of dark songs”?

ーWhat’s the highlight this time?

Kajiura: We self-covered songs from See-Saw and it’s the first time we presented them in such a form in a live. I debuted in See-Saw and as such, it’s something that couldn’t be left out for my 20th anniversary. It had been so long since I’ve played See-Saw’s songs so it was very nostalgic during rehearsals.

ーPlease tell us about your hopes for the future.

Kajiura: No matter what kind of job it is, I think there will be many instances when you feel that it’s time to quit. But I am truly happy to be able to come so far with music, and I feel that while I still have energy left, I would definitely want to continue doing so.

ーThere are probably many fans of Kajiura’s overseas too, so if you could leave a message for these fans.

Kajiura: Putting aside whether or not one is able to attend lives in person, I think the concept of “Japanese music is only in Japan” is disappearing. With the world being connected through channels such as the internet, I feel that people are becoming more open to different music (TN: literally, she says something like “people are not shutting themselves to certain music” I think). And amongst them, to those who took tens of hours one-way to attend the live, I am very truly grateful. 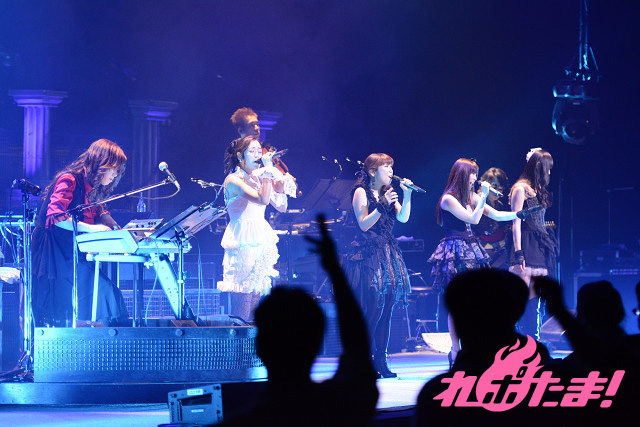