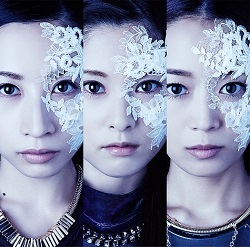 Sony has just announced the single release for the new Kalafina song for Fate/Stay Night! The new adaption of Typemoon’s Fate/Stay Night by ufotable (Unlimited Blade Works route) will start airing on October 4th, 2014 (at midnight), and Kalafina is responsible for the Ending Theme.

According to the announcement the song’s and single’s title will be Believe, it will release on November 19, 2014, and will have 4 versions: